Our juices are cold pressed on the day before delivery and kept in the fridge/freezer for few hours before shipping. We use insulated shipping boxes to keep optimum freshness.

SEASONAL: Vegan and Vegeterian friendly almond milk! Drink our 500ml seasonal product with great flavour for your tea, coffee and breakfast.
Our juices are cold pressed the day of the delivery with a 5 days self-life (fridge). Keep the juice refrigerated, our bottles are recyclable.

Estimated shipping on following delivery days: Tuesday - Wednesday - Thursday - Friday
Our fresh Cold Pressed juices are only for UK mainland delivery, as they are freshly made to order.
10% discount on weekly subscription order, minimum 2 weeks.

If you have any question about our product just ask with this form.

More details about this juices

Slim Down & Get Cleansed

With our new recipes delivered to you.

Our Menu will help you stay healthy and enjoy your weekly cleanse.
Check out our Menu

The Benefits of Nut Mylk

Almond milk is low in protein compared to regular milk,
but is high in Vitamin E, and also fortified with calcium and vitamin D.

Almond milk is low in calories

Almond milk is a low-calorie beverage, containing just 39 calories per cup, about half of that in a cup of skim cow’s milk. This makes it a healthy choice for those people who are trying to reduce their calorie intake or lose weight. However, it is important to choose an unsweetened, as some sweetened and flavoured versions are higher in calories.

Almond milk is dairy-free and Vegan

Almond milk is naturally dairy-free as it is made from filtered water and almonds. This makes it a great option for those people who follow a vegan diet, or those who are intolerant or allergic to lactose or dairy. Additionally, almond milk is free of the proteins that cause milk allergy.

Unsweetened almond milk has no added sugar and contains just 3.5 grams of carbohydrates per cup, compared to cow’s milk, which typically contains around 12 grams per cup. Relative to this, almond milk is high in healthful fats, which means it should not raise blood sugar levels, which may suit people with diabetes.

Almonds are a natural source of vitamin E, and one cup of almond milk provides 110% of the recommended daily vitamin E intake. Vitamin E is a powerful antioxidant that protects polyunsaturated fatty acids from oxidation, and may reduce the risk of several diseases.

Vegans and vegetarians can be at risk of vitamin B12 deficiency. Vitamin B12 is essential for energy, nerve function and cell formation. Almond milk may be fortified with the same level of vitamin B12 as cow’s milk.

Almond milk is low in phosphorus & in saturated fat

Almond milk contains low levels of phosphorus (24mg per cup) and moderate amounts of potassium (176mg per cup), compared to soy milk and regular milk. This may make almond milk a suitable alternative for people with chronic kidney disease, who are unable to clear these nutrients properly.
Almond milk is low in saturated fat compared to regular milk, making it a healthy choice for those people worried about their calorie intake or cholesterol levels. It also contains 1.3 grams of healthful unsaturated fat of almonds.

Almond milk is easy to add to your diet

Here are some ideas:

We want to know

Only logged in customers who have purchased this product may leave a review. 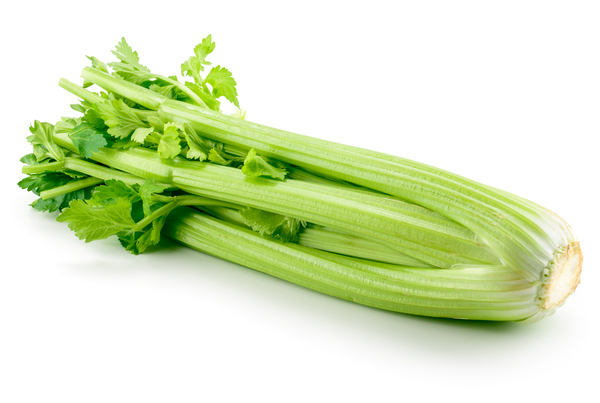 Refer a Friend and get a 15% OFF your next order. Dismiss